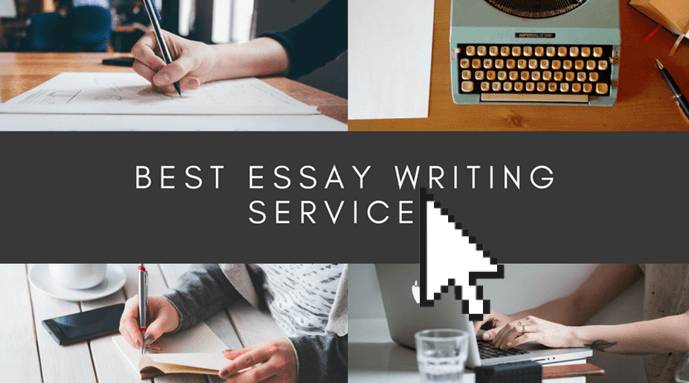 Everybody who needs to translate a document or any other piece of text will come across a dilemma of whether to find a translator or use a machine to cope with this task. There are a lot of online translation tools you can use and it seems pretty reasonable to save your money and avoid turning to a professional translator. But is it really true in all of the cases? What those disadvantages online translation tools have? Will it ever become possible for a machine to replace a human being in the field of translation? Such a scenario is highly improbable to happen anytime soon. Even Google Translate can’t help it.

It’s hard to believe that ten years ago Google Translate supported only 2 languages. There are 103 of them now. The service translates more than 100 billion words a day and is one of the most popular tools for people worldwide to have a conversation with each other without any barriers. Let’s celebrate by recalling some of the most important facts about Google Translate of the past and the present.

First of all, let’s look at the benefits of using such online translation tool as Google Translate.

Having all these features, why can’t Google Translate become a substitute for a human translator? Because it has one serious flaw – inaccuracy. The translation process of a machine is based on recognizing the words and translating them one by one rarely following the grammar and punctuation rules.

This kind of translation allows you to get an idea of what the text may be about but deprive you of the language beauty and sometimes even alter the meaning of the text. It can’t analyze the context and choose the most appropriate meaning of a word according to it. A translator, on the other hand, has at first to understand the meaning of the text, and only then to communicate it with the help of his knowledge and experience.

Translation is a true art because like in any other form of art, you try to communicate a specific idea, share it with people, make them see what you see and feel what you feel. Just think about it, almost every word you use has a special meaning for you, a memory connected to it – whether your grandmother used to repeat it all the time, or it was the first word your spouse told you when you first met. A translator knows about this fact. They can try to find the right word for evoking those vivid emotions in a reader. A machine will never do the same.

It can only play a role of a dictionary or give you an idea of what a text is about.

There are numerous translators who specialize in one particular subject and know its specific terminology. They know exactly what a particular term can mean and how to translate it in a comprehensive manner. No machine translation can do it so far. As a rule, an online translator only has a list of the meanings a particular word can possess. It doesn’t take into consideration the context and cultural background.

Nevertheless, there can be a couple of reasons to use Google Translate. It can only play a role of an ordinary dictionary. There will be no accuracy guaranteed. Translators don’t use it during their working process.

It does not really matter what tool you choose to use to make an accurate translation. Google tries to improve the existing algorithms every year so there soon will be many additional pairs of languages. The abundance of this kind of tools creates another problem. Now you have to be very careful choosing the one that suits your needs best. Some can find the multiple meanings of one word for you to choose from, others will make it faster for you to remember the term you’ve used before and need now. Choose wisely and improve the accuracy of translation.